We do not want to turn a blind eye to the problems of our society and the world. Therefore, as a part of our corporate social responsibility, we support several social projects in Germany and in the countries of origin of our fruits.

Fresh fruits and sport are fun and keep you fit! That is why Global Fruit Point regularly supports various sport activities. The top events of 2022 include two major international competitions in Hamburg:

09/10-07-2022: More than 10,000 active participants and up to 300,000 spectators are expected at the HAMBURG WASSER World Triathlon, an event of the largest triathlon series in the world. Amateur athletes can choose between sprint, Olympic distance or relay options at the competition. This year, the event celebrates its 20th anniversary. 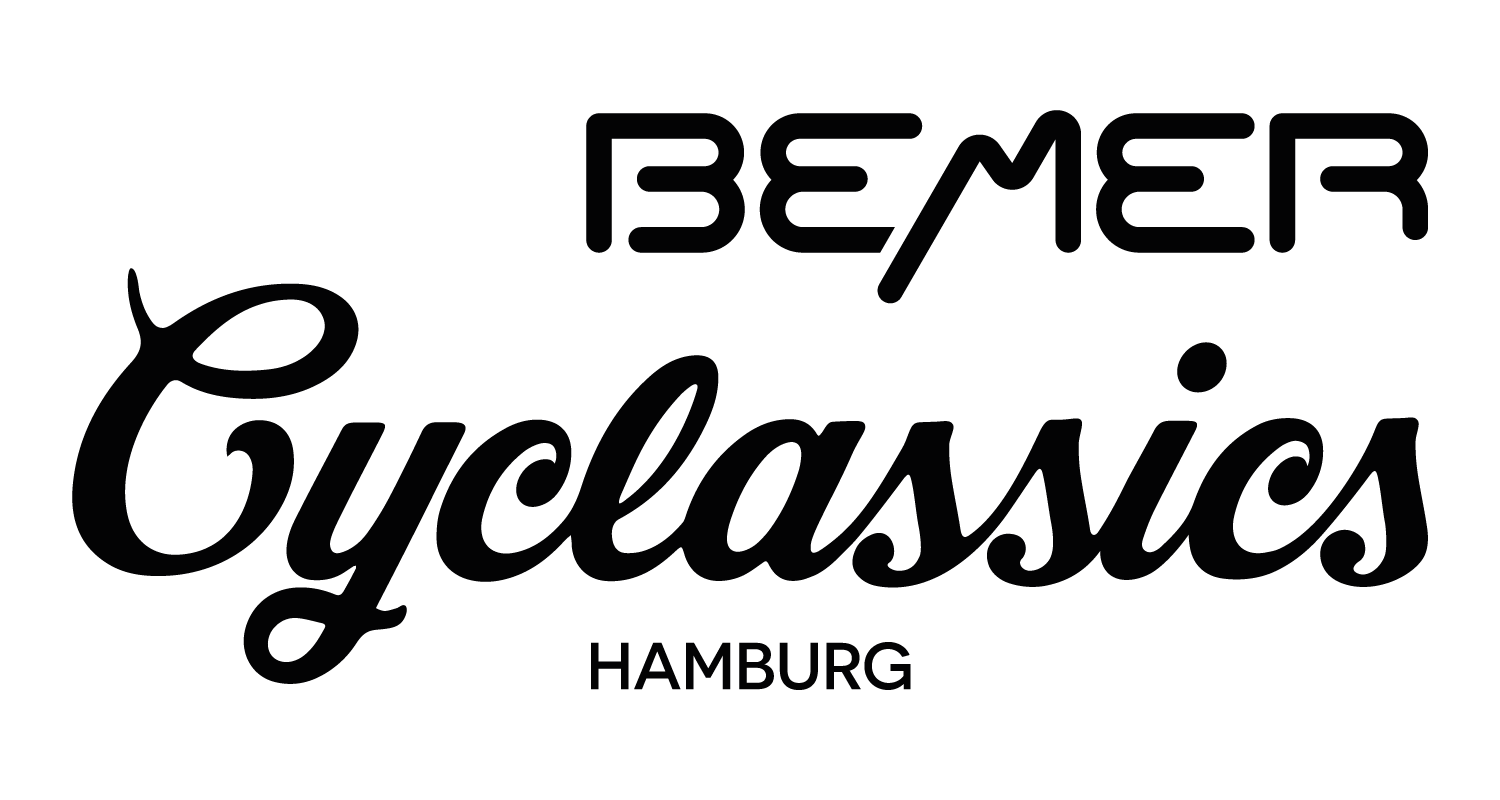 21-08-2022: The BEMER Cyclassics, one of the largest cycling festivals in Europe, will take place for the 25th time this year. Around 15,000 active cyclists and several hundred thousand spectators are expected in Hamburg for the international race.

Global Fruit Point sponsors fresh fruit for the athletes at both events, and we will again be present with our own team at the BEMER Cyclassics in 2022. Keep your fingers crossed for us!

We also know from our close personal collaboration with fruit producers around the world about the dramatic effects of floods, hurricanes, and sudden frost. Within a few hours, an entire year's harvest can be destroyed, and in the worst cases, the increasingly frequent extreme weather conditions cost human lives.

In July 2021, heavy rainfall triggered a catastrophe in the regions of Rhineland-Palatinate, North Rhine-Westphalia, and Bavaria. The floods killed at least 170 people, villages were destroyed, and many people lost all their material possessions.

Sudden emergencies like this call for solidarity from all of us. That is why we have made a contribution of 20,000 euros to support the victims through Aktion Deutschland Hilft, an alliance of more than 20 aid organizations.

For more information on the fundraising campaign: www.aktion-deutschland-hilft.de/en/

The Chamber of Commerce and Industry interviewed young people about the factors that make a company attractive for vocational training. The result:  The most important point for young people is a good working atmosphere and a familiar environment. They also wish to be taken seriously as a person already during their apprenticeship. The opportunity to learn a lot during the vocational training is almost equal in importance to the students. They consider the apprenticeship as an investment into their professional future for which they want to be prepared in the best and most comprehensive way possible. The study was published under the title “How to become an attractive employer for trainees” („Attraktiv als Ausbildungsbetrieb – was tun?“).

The general managers of Global Fruit Point are happy about the continuing interest of young people who are keen to start their professional career at GFP. “We see the vocational training as an obligation toward the young generation. The fact that students consider our company as an attractive employer confirms our corporate culture”, says the management. 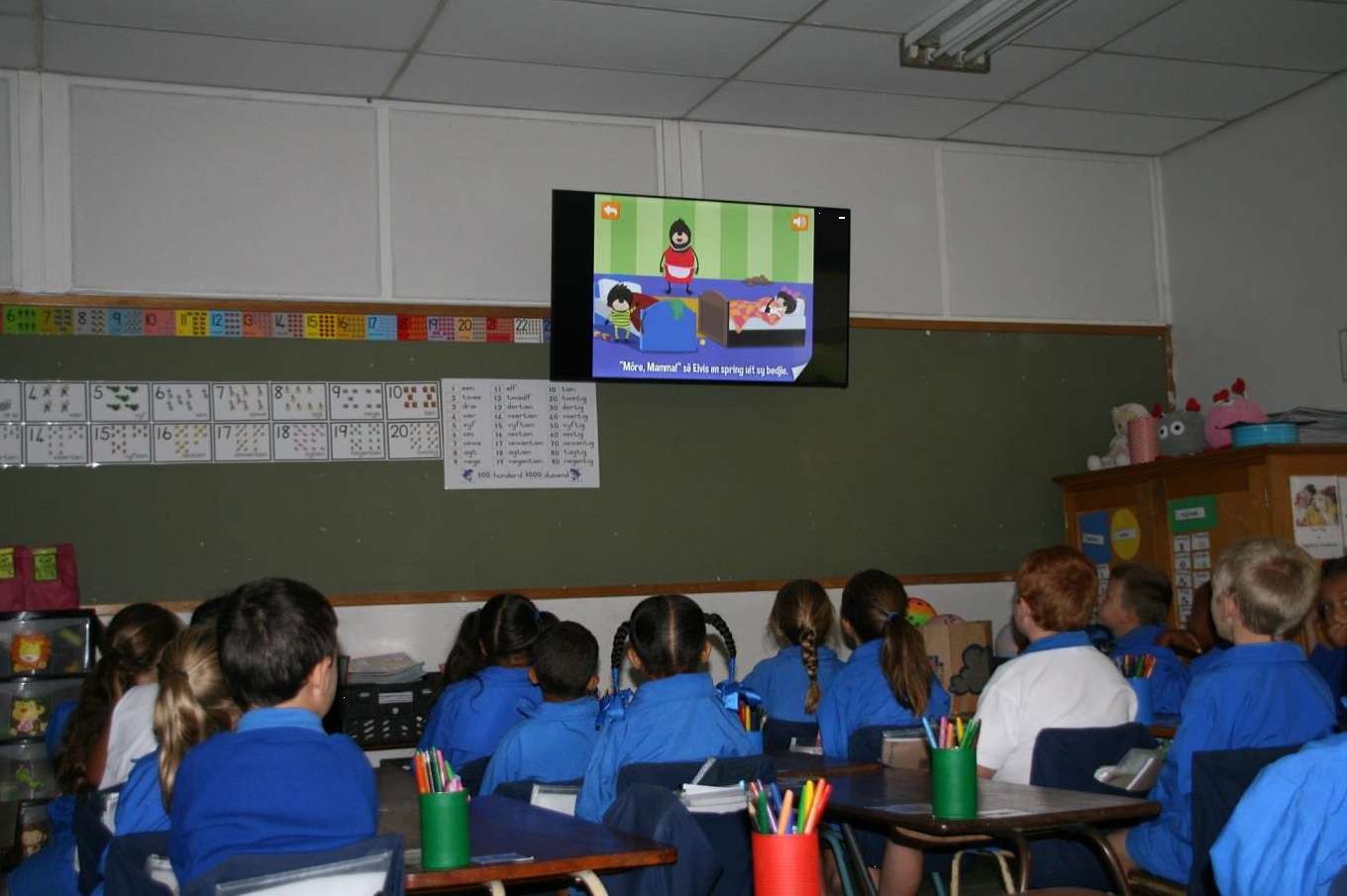 During the first semester 2016, the Hex Valley High School in De Doorns (about 100 km northeast from Cape Town) succeeded in implementing the first part of the “Hextech Project“ aiming at of a stronger use of modern information technology at school. 80 tablets were bought and television sets with internet access were installed in several classrooms. Teachers participated in workshops to familiarize themselves with the possibilities of using the equipment. As a next step, there will be informative meetings with the parents of the pupils, and as of August the students and their teachers will use the tablets and television sets regularly in the classroom.

We support this project together with the company Grape Alliance, an important producer from the region. 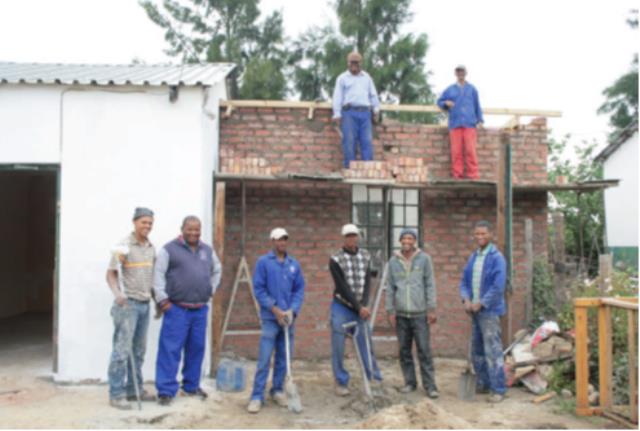 With the support of Global Fruit Point, it was possible to renovate the houses of workers at the “Prosper Fair” farm of AS Viljoen Boerdery in South Africa’s Hex River Valley. A number of the homes had neither warm water nor bathrooms or indoor toilets, and some of the roofs were leaky. Many workers and their families had been living for years under such conditions. 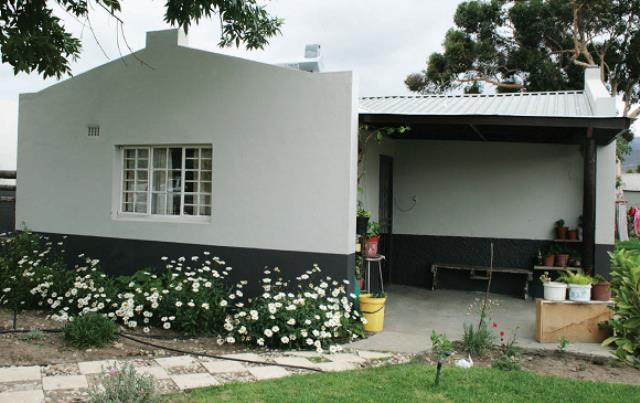 When AS Viljoen Boerdery, a producer and exporter who has been working with Global Fruit Point for many years, took over the farm in 2013, they were determined to improve the living conditions of the workers. Global Fruit Point contributed to the project by financing comprehensive renovation works. Showers and indoor toilets with running water as well as small solar water heaters were installed in several houses and some roofs were replaced.

Due to the strong growth of the population in South Africa’s Augrabie region, the state school system cannot guarantee an adequate education anymore. A private initiative therefore founded the Augrabies Academy in 2005 with the aim of offering a high level school leaving certificate especially to children of families that were formerly discriminated by the Apartheid system. At present about 25% of the students come from such families, among them also many children of farm workers. The mid-term objective is to increase the percentage to 50%. As those families are generally not in a position to pay the tuition fees on their own, they receive allowances from private donations. GFP gives yearly financial support to the school project in Augrabie, in cooperation with the Dippenaar family, an important producer from the Orange River region.

We support Sternenbrücke, a children’s hospice in Hamburg. Paediatric nurses and social workers provide loving care to their terminally ill young patients. The hospice is open to everybody and offers its help to all families independently of individual financial standing. To do so, the hospice depends on regular donations which are destined to help the affected families in their tragic situation.

The Súmate Foundation (link in Spanish language) in Santiago de Chile supports young people from poor families by financing professional training or university studies. With its own schools for disadvantaged children and young people, the foundation aims at reintegrating them into the standard school system or, in the case of older youths, preparing them for the working world. In addition, the foundation offers individual seminars and workshops to increase the participants’ skills and improve their employability.

96% of the participants of the Súmate program find employment after their studies and contribute to improve the life quality of their families. Together with the Chilean exporter Greenvic we support the foundation with the financing of scholarships.

Together with the South African exporter Franschhoek Growers we have sponsored the Franschhoek Pirates, a local South African soccer team. The young team, aged between 16 and 20, has been provided with shirts, shoes, bags and soccer balls.

By giving the youngsters regular opportunities to play soccer, their coach, the packhouse manager of Franschhoek Growers, wants to keep them off the streets and away from crime. Our contact with Franschhoek Pirates was established in 2009, one year later in 2010 the Soccer World Cup in South Africa was an amazing event for the young people. Since then we have regularly been supporting further social projects in South Africa.

Since 2006 KidSwing International e. V. promotes golf as integrative sports for children and young people with different kinds of disabilities.

Playing golf helps the children and young people in many different ways: They develop more self-confidence and improve their motor skills and ability to concentrate. KidSwing International maintains international contacts in Europe, America and Australia and organizes summer camps with handicapped children of other countries. Global Fruit Point supports the work of the association with donations.

We sponsor apples for the students of a local school on a daily basis and have participated in the financing of two painting books that try to make children aware of social and environmental topics.